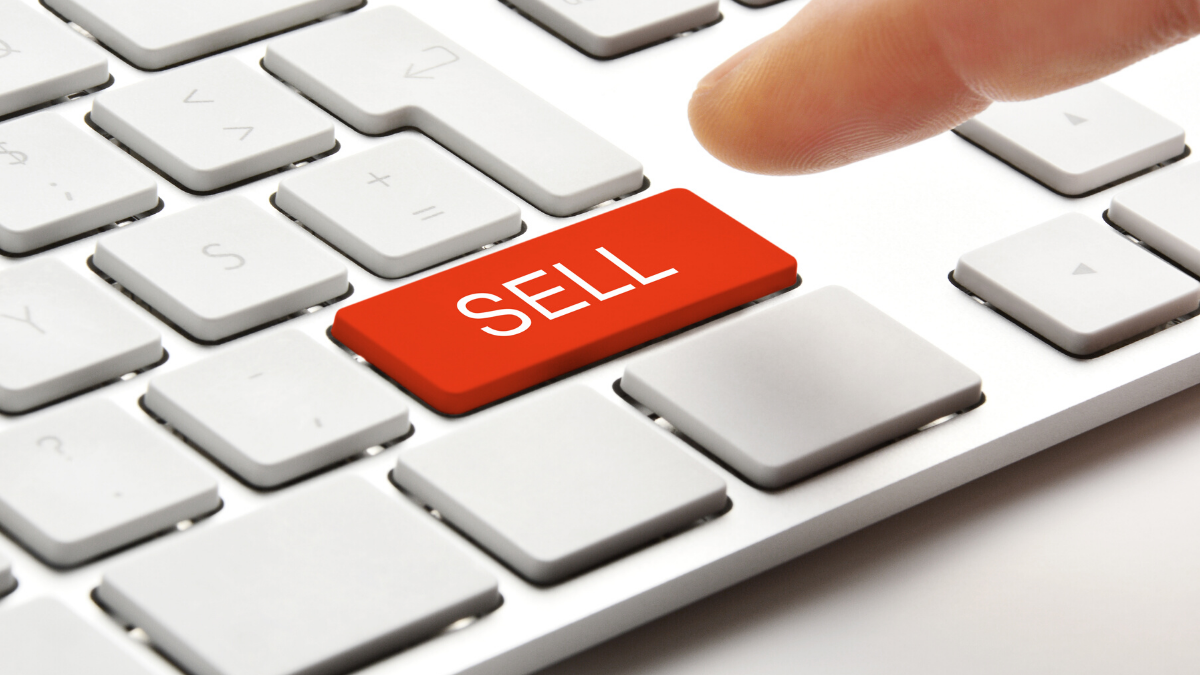 The ONLY Two Reasons To Sell Your Stock

It's not uncommon to get scared when the market takes a turn in the wrong direction, sparking your emotions to tell you to “SELL, SELL, SELL!” No one likes to see their hard-earned dollars lose value overnight.

“When should I sell my stock?” No doubt this question has crossed your mind, and perhaps you've made the emotional decision in the past (whether it was based on fear of missing out on a great deal, or fear of losing value in a down market) which you later regretted.

There are only two reasons that you should consider selling your stock, and each of them aren't decisions made overnight. They're made after weeks or even months of analysis so that the “last minute emotional decisions” are taken out of the equation.

The Only Two Reasons You Should Sell Your Stock

Fidelity Investments did a study on comparing which accounts among their total clientele performed the best. One might think that the accounts of hedge fund managers, expert financial advisors or seasoned day traders had the best return. This couldn't be further from the truth!

What they found was that the accounts that performed the best, were the accounts whose owners were…wait for it…DEAD!

In other words, the inactive accounts that were forgotten about performed better than any other class of Fidelity's client accounts!

The simple answer to the question is that you should do everything you can to NEVER be in a place to where you need to sell your investments. Long term investing is your best friend, and one in which you can have peace of mind during economic downturns or recessions.

With that said, what are some good reasons to sell your investments?

1. When You Need the Money Now

Sure, we're investing for an end goal in mind, aren't we? If we can't use our money that we invest, what's the point of investing in the first place? The first reason you may consider selling your investments is when you need the money. Here are some examples:

The whole reason behind investing for most people is so that they can save for retirement! When that day comes, you should have a customized investment strategy on what to sell and when so that you can have an income in retirement.

You Achieved an Investment Goal

Retirement isn't the only goal for investing. Some may have a goal to save for college, save up for a down payment on a home purchase they plan to buy in five years, or pay for their wedding. Investing is a means to an end, and when that end is reached, it's time to withdrawal.

You Planned Poorly and Need Money for An Emergency

This one comes with a lesson learned. Before investing, you should have an emergency fund established already in the first place. If you don't and you're having to use your invested money for an emergency, you might want to rethink your financial plan.

Having said that, when the unexpected happens (and it will happen), and you have nowhere else to go for cash, you may have no choice but to sell your investments.

2. You No Longer Believe in The Company You're Invested In

Investing in companies or funds that support companies that you believe in are a necessary strategy when building your portfolio. However, there are some occasions when your belief on that company, fund or movement have changed. If this is the case, it may be time to sell. An example of this might be:

The Economics of the Company Have Changed

It would take a lot for a company to completely change its business strategy, but if it does it may alter your feeling on the direction they are going. For example, you invest in Company ABC because they provide real estate for the health industry as well as innovating medical supplies that support the growth of health procedures.

However, the company has changed CEO's and the new CEO of Company ABC decides to shift their focus and begin investing 30% of their company focus on pharmaceuticals and drugs, a very high risk industry that may come with a lot of volatility, both of which you don't like.

This may spark a decision for you to sell your shares of that company and place your money elsewhere.

Why? Because if you've done your due diligence properly, you're investing in that company because you believe in their long term potential. A dip in market value is expected and should not spark the decision to sell.

Words on long-term investing From Warren Buffet himself:

“If you aren't willing to own a stock for ten years, don't even think about owning it for ten minutes.”