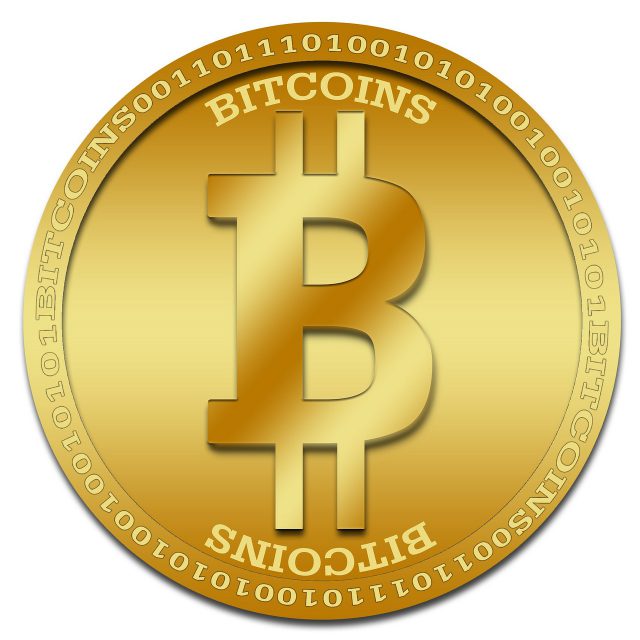 What is Bitcoin and how does it work?

You've probably at least heard of bitcoin by now, seeing it has been all over the media and news. As of this writing, bitcoin has turned into a $740,000,000,000 industry! (Yes…that's BILLION). Most peoples first thoughts are “what is bitcoin?” or “how does bitcoin work?”

If this is you, you're in the right place. I'm going to show you what bitcoin really is, how bitcoin works, and why its so hot right now.

According to the Google.com definition:

Bitcoin is “a type of digital currency in which encryption techniques are used to regulate the generation of units of currency and verify the transfer of funds, operating independently of a central bank.”

Now in order to understand bitcoin & cryptocurrency there are a few terms you should know and understand. They are:

Now that we got a few terms addressed, lets dive in.

Bitcoin is a digital currency, meaning there is no physical or tangible form of the currency. Each time a transaction occurs, it is “mined” by bitcoin miners, and placed on the bitcoin public ledger through a form of coding called cryptography.

In other words, through the use of cryptography, all transactions are public, and very hard to duplicate or steal.

Although the transactions are all public and verified by the bitcoin miners, each transaction is linked to each person or entity through an account address rather than that person's name and personal info. This makes the bitcoin transactions anonymous and hard to detect who is sending what. This also helps aid against fraudulent transactions and hackers trying to steal your money.

All currencies that we have known up till bitcoin was introduced, have been governed by a central body or entity (in almost all cases its governed by the government). For example, the US Dollar is monitored by the US government, making it potentially dangerous if the central banks of the US were hacked, the entire US Dollar currency would be at risk.

This is where decentralization comes in. Bitcoin is a decentralized form of digital currency. In other words, not one single entity has control over the currency, making it near impossible to hack. If one bitcoin user gets hacked, the currency is still in control by the other millions of Bitcoin owners, not one central entity.  See the two pictures below to help distinguish the decentralized concept of bitcoin and cryptocurrency:

Example of a Decentralized Network:

Example of a Centralized Network:

As you can see that the decentralized aspect of bitcoin, makes it very secure and not dependent upon one single entity, but rather a collective group as a whole.

Why Bitcoin over regular currencies?

Have you ever had to make a wire transfer from one bank to another bank? If you have purchased a home, or had to send money overseas I'm sure you have. There are often very large fees charged for these types of transfers, and can take hours, sometimes days to complete. They are also susceptible to fraudsters who seek to hack the system and intercept the wire transfer.

Have you ever had to send money overseas? Western Union is a great example of a company that performs this service. But again, there comes a hefty fee to send money from one person to another.

Bitcoin was created in response to an answer to the above listed problems. With a central currency that is digital, one can send and receive money to virtually anywhere in the world in minutes and sometime seconds! The fees are lower and the process is much more secure due to the decentralized type of transactions and ledgers.

How does Bitcoin work?

In a brief step by step process, here is how a basic bitcoin transaction works.

As mentioned in the beginning, bitcoin has risen to a $740+ Billion dollar industry and is still rising. Using the “block chain technology” briefly described, hundreds of companies are now coming out with new and innovative products using the bitcoin technology known as block chain.

This is the result of over 1000+ other cryptocurrencies being created, and are now traded as stocks are traded on a stock exchange.

To purchase your first bitcoin and start learning more about how it works, you can open a free account at Coinbase. Coinbase is the most trusted bitcoin wallet out there, and is used by nearly the entire industry. Keep in mind if you open your Coinbase account through one of these links, Coinbase will give you $10 FOR FREE upon reaching your first $100 balance. That's a 10% immediate return on your money.

Coinbase will allow you to buy Bitcoin, Ethereum, Litecoin and Bitcoin Cash. If you are interested in trading bitcoin and purchasing new companies using the block chain technology, here are some of the top recommended cryptocurrency exchanges to begin:

What are your thoughts about Bitcoin and the new rising trend in cryptocurrencies? Post your responses below!