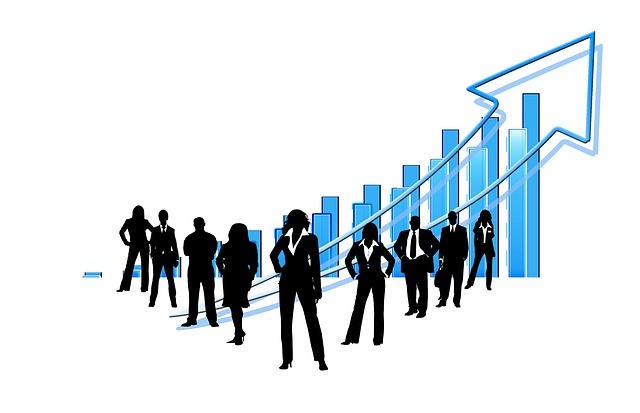 The Top 10 Books Ever Written on Money & Wealth 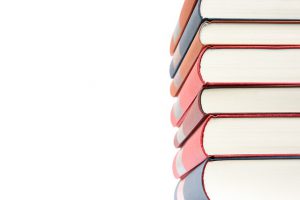 These books will change your perspective on money and building wealth for the better.  The top 10 books ever written on money & wealth are all MUST READS for anyone looking to achieve financial freedom and build wealth, true wealth, that comes in the form of TIME & MONEY, not just the latter.

I've often found myself in a pickle with my wife when she discovers my book collection.   Thinking i'll get away buying another book here and there, I soon find myself in a “heated discussion” with my wife about the amount of money I have spent over the years on buying up books on building wealth and achieving financial freedom.

The good news is I can tell you which ones are the “must reads” so you don't have to go buying 50 books and reading them all like I did (not to mention it'll make your significant other justify themselves to spending the rest of your money on clothes). 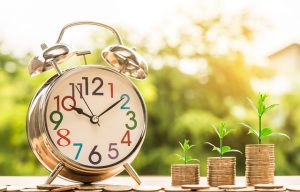 Now i'm only half joking and I love my wife to death.  But in efforts of helping some of you out there avoid a potential night sleeping on the couch, I've put together a list of the best books EVER on money and wealth.

If you are a driven individual looking to achieve financial freedom, or simply want to learn basic teachings on money that should be taught in school, then I suggest investing in yourself  and your future and not only read, but STUDY the following books listed in order of priority:

A timeless book on the foundational principles of wealth and how to become rich.  In his book Think & Grow Rich, Napoleon Hill covers 13 principles of wealth.  Through basic beliefs and psychological principles, Napoleon Hill suggests and proves that wealth can be as much of a “psychological” process, as it is a work effort and smarts process.  By far my #1 rated book on wealth and finances, and anyone looking to further their knowledge of wealth and success in general should read this book.

2. The Richest Man Who Ever Lived by Steven K. Scott

Another timeless book dated back to the 1960's.  The Richest Man Who Ever Lived is written based on the teachings and principles of the Old Testament Book of Proverbs, and the teachings of Solomon.  I could argue that this book is equally as good as my #1 choice, due to its timeless principles from the Bible, and the simplistic realities that we often overlook.  Each chapter discusses in detail a principle taught in a verse of the Book of Solomon from the Old Testament relating to money, riches, and wealth.

I'm sure you've at least heard of this book. If not, you probably need to get out more (only half joking).  Often referred to as the most influential book ever written on money and wealth, Robert Kiyosaki tells his story growing up with his “two” dads.  One of his fathers was his biological father, and the other was the father of his best friend.  He makes the point that the old fashioned advice of “go to school, get a good education, so that you can get a good secure job” is just that, old fashioned and out dated.  His biological father gave him that sound[ed] advice, while his other dad taught him to not get a “job” but rather own a business! Now don't get me wrong he isn't saying that education is a bad thing at all, but rather, the type of work that you do can be much more rewarding when building a business of your own, and having people work for YOU.

4. The Slight Edge by Jeff Olson

Now this book isn't directly about money, but it teaches a very important principle that relates directly to money among many other life events.  The Slight Edge will show you how the idea that “successful people” just happened to get lucky, or they were made overnight (so it seems) is, in reality, very far from the truth.  He will show you exactly how some of the most successful people in the world got to where they are, and what simple principle they have applied every day of their lives to get there.  With many metaphorical examples, he paints the picture of how diligence and persistence doesn't immediately show results up front, but after years of consistency can often seem like “an overnight success.”

Building off of his principle taught in his famous book Rich Dad, Poor Dad, Robert Kiyosaki takes it even one step further and illustrates how wealth is actually created.  He shows that there are basically 4 kinds of people in the job market. Namely: Employees, Self Employed/Small Business Owners, Business Owners (with excess of 500 employees), and Investors.  The ones really winning at the game of wealth are the Business Owners and the Investors.  Find out if you are on the right side of the “Cashflow Quadrant” and what it takes to correct your path to wealth. A MUST READ!

Dave Ramsey, host of the 3rd largest talk show in the nation, discusses how he thought he had it made in money.  Then he lost it all in bankruptcy.  With his lessons learned from past mistakes, Dave Ramsey discusses how you and I can get out of debt, save for retirement, and ultimately become millionaires.  He has a 7 step process known as the “baby steps” that will walk you to the ultimate goal of total financial freedom.  Dave explains the most basic principles of money in such a way that anyone can understand an under taught concept.

7. The 5 Lessons A Millionaire Taught Me by Richard Paul Evans

Although a very quick read, Richard discusses 5 basic principles of wealth and success and leans them down in their simplest form.  Endorsed by many financial experts and success coaches, this one is the best read for the time it will take you.  I'd rate this #1 amongst the quick reads on wealth building!

Mark & Robert together with their expertise and success, discuss how wealth and riches are achieved through a certain mindset that all millionaires seem to have in common.  This book will teach you how to develop and nurture these mindsets and characteristics shown by those who have achieved financial freedom.

Through personal experience, Tim Ferriss shows you step by step how he has lived every part of the process to achieving what he calls the 4 hour work week.  He will teach you and expound upon primciples such as the 80/20 rule, and others like it.  Through personal experience Tim will help you see the big picture of how to escape the 9-5 job and achieve the success it takes to work at will.

Multiple Streams of Income will teach anyone and everyone willing to learn how to ultimately get your money to work for you.  By creating multiple income generating businesses you can build your financial empire to be set on autopilot and watch the money come in while you live the life you want.  Great read for learning and understanding how many of the wealthy create their nest by building up multiple sources of income.

There you have it.  Total education on creating wealth, and making money work for you.  In efforts to expound my library (I promise, i'll keep my wife well informed on any future book purchases I make), comment with your favorite books on money and wealth below! Happy reading!