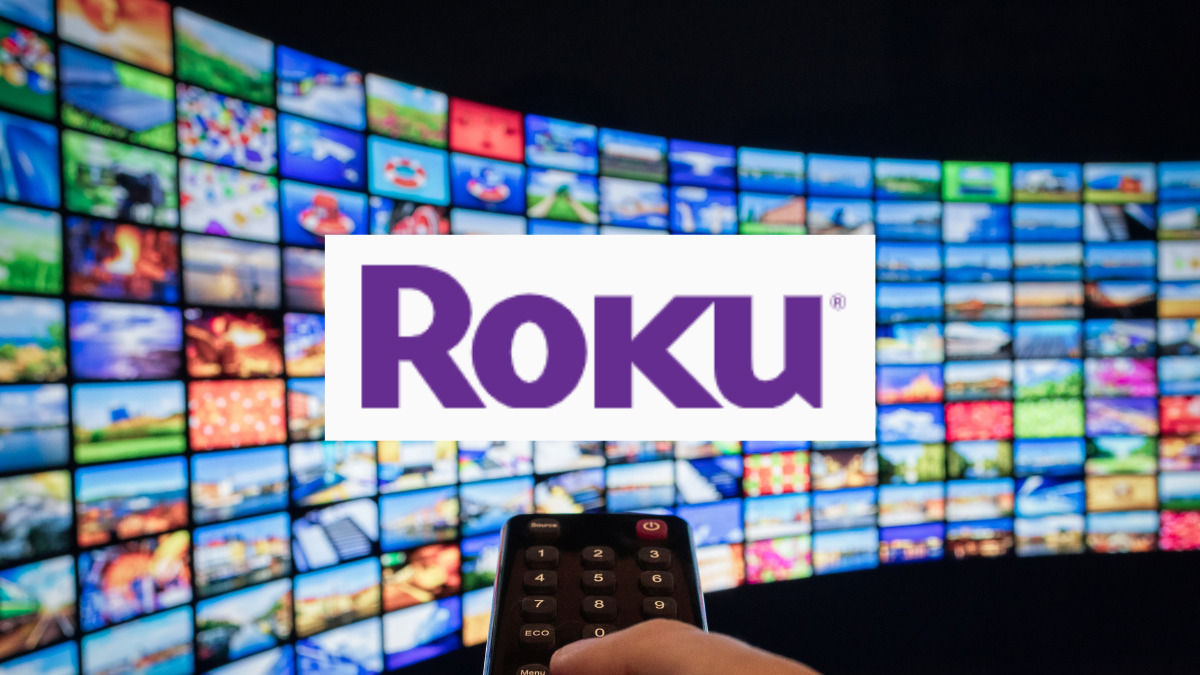 Should I Buy Roku Stock?

The majority of you reading this that own a streaming media device will likely own a Roku (NASDAQ: ROKU) – whether it be the Roku Express, Roku Ultra, Roku Premiere, or the new Roku Soundbar or Streambar.

Good investment opportunities often begin from being a loyal user of the product! If you're not a Roku customer, you've probably noticed its triple-digit growth in the last couple of years and wished you'd got in at a low price.

Is Roku a good stock to buy? Has it already passed its major growth spurt? I believe Roku to be one of the best investment opportunities for years to come, and here's why.

Roku is the leading company that provides streaming media devices and streaming services worldwide. As of 2019, it controls about 36% of the streaming media market, followed by Amazon Fire TV at 28%, Apple TV at 15.5%, and Google at 12% (data source: Statista.com).

Roku makes money through selling it's hardware devices and selling advertising space on its platform to businesses. What makes them different? Among many other things, they are a universal platform that works with all TV's and major tech companies.

In Roku's own words:

“Roku pioneered streaming to the TV. We connect users to the streaming content they love, enable content publishers to build and monetize large audiences, and provide advertisers with unique capabilities to engage consumers.”

A sound financial foundation can indicate a great potential investment opportunity – and Roku checks all the boxes I like to see. Some of them include the following financial highlights: (according to Yahoo Finance and Roku shareholder letter)

Their current founder and CEO is Anthony Wood – a serial entrepreneur with a history of success and innovation. Anthony was originally part of the Netflix executive team and spun off his idea to build a streaming media platform. As of right now, 84% of employees approve of Anthony Wood as the CEO.

As a loyal customer of Roku, I own many of their products, most notably the new Roku Soundbar, a modern soundbar with a Roku streaming media player built-in. The product is phenomenal, and the platform is simple and easy to use. There is a reason they hold over 35% of the streaming media market – because their product is the best.

In short, they have sound financials, growing revenue, a highly innovative CEO with a history of success, and an exceptional product. All of this spells out a great investment opportunity.

If my research shown in the fundamental analysis above isn't enough to convince you, consider these additional reasons to invest in Roku:

With every investment comes risk. Among them may be reasons some might balk at investing in Roku. Consider the following risks:

You're probably aware by now that I am very bullish on Roku, and I own long positions in the company's stock. I see the rewards being far greater than any potential risks, not to mention I am a happy and loyal Roku customer. For me, Roku is a strong buy for the long-term investor.

To date, my positions in Roku have grown by more than 100% in value! I'll be holding onto these shares for years to come.